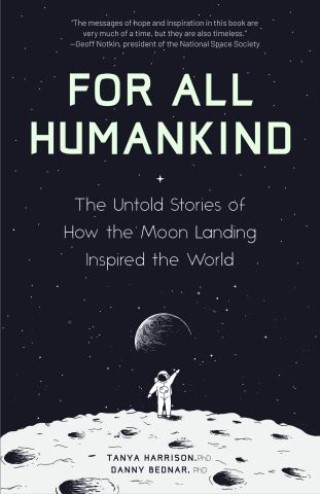 The Untold Stories of How the Moon Landing Inspired the World

On July 20, 1969, astronauts Neil Armstrong and Edwin “Buzz” Aldrin left humanity’s first footprints on the Moon. Along with bootprints, they left a plaque: “Here men from the planet Earth first set foot upon the Moon, July 1969, A. D. We came in peace for all mankind.” While this endeavor was driven by a Cold War between the United States and the Soviet Union, its impact was felt around the world. For All Humankind collects the memories of eight non-Americans touched by this historic event to convey how this mission was, indeed, for all humankind.