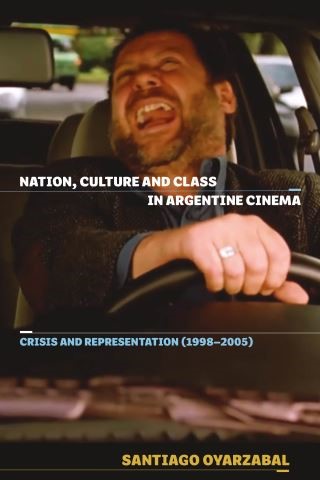 TEMPORARY This book engages with representations of social crisis in Argentine fictional cinema between 1998 and 2005, a period when Argentina experienced a deep economic crisis that brought about significant changes in politics, culture, society and the arts. It focuses on the ways in which cinema interpreted and represented both contemporary and long-established issues within national and social discourse, while re-assessing notions of national identity, culture and class. Despite a growing body of scholarship on Argentine film published in English over the past few years, the role of more conventional films aimed at the public at large remains underexplored. By combining close textual analysis of films with the study of their cultural context, this book argues that fictional cinema at large addressed predominantly middle-class audiences, offering both reflective and divergent views on social reality that enriched the cultural arena in which Argentineans could reflect on their past, their daily life, and their relationship with the other. In this sense cinema helped Argentine people to learn to live in democracy. Santiago Oyarzabal is Associate Fellow in Hispanic Studies at the University of Warwick.