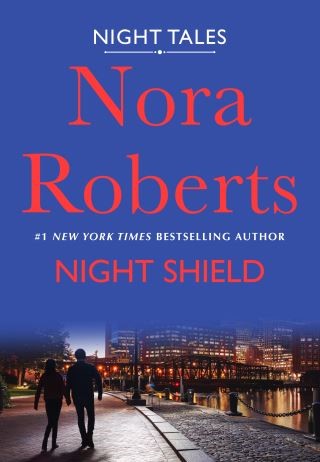 After hours, Jonah Blackhawk’s nightclub attracts all manner of seducers, sinners, and suspicious characters. As an undercover cop, it’s Ally Fletcher’s job to root out any criminals engaged in illegal activities. As a stunning woman, she’s become Jonah’s most wanted, a bounty she’s tempted to give him. He’s never been a friend to the police, but Jonah finds himself more than willing to surrender to Ally’s brand of law enforcement.

Nora Roberts: NORA ROBERTS is the #1 New York Times bestselling author of more than 200 novels, including Hideaway, Under Currents, Shelter in Place, Year One, Of Blood and Bone, The Rise of Magicks and many more. She is also the author of the bestselling In Death series written under the pen name J.D. Robb. There are more than 500 million copies of her books in print.